Starting in 2015 Black Vulture has come off the review list and as such the searchable database is no longer updated for this species. This species appears to be rapidly expanding and may become almost common in Michigan at some point. 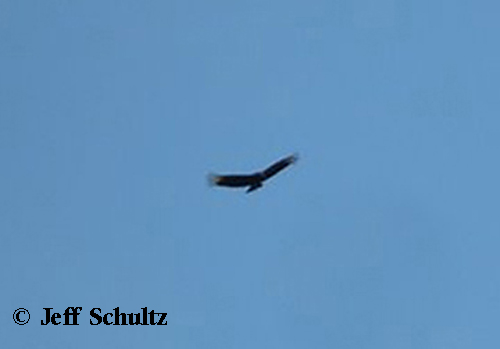 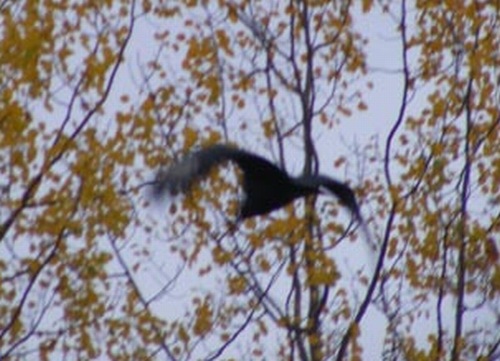 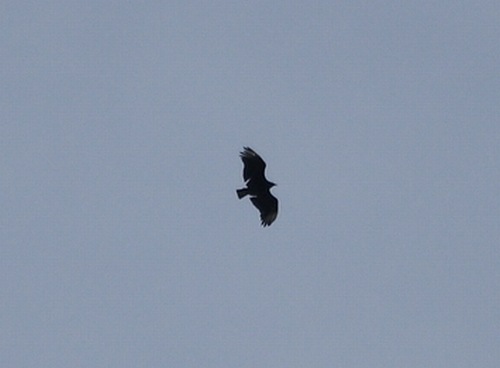 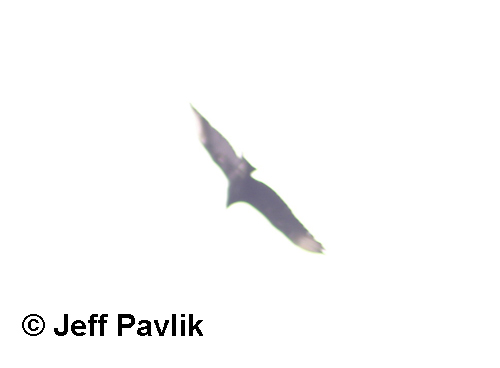 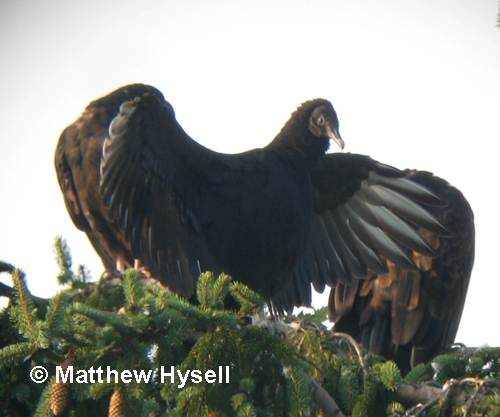 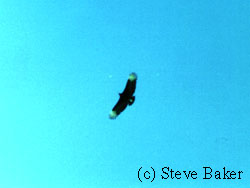