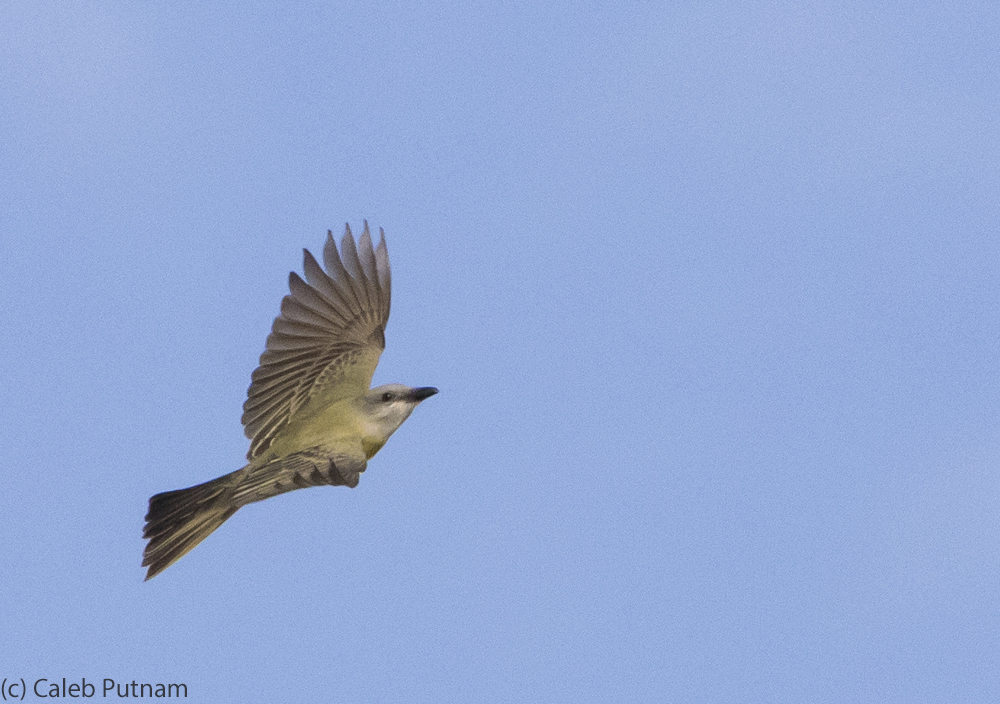 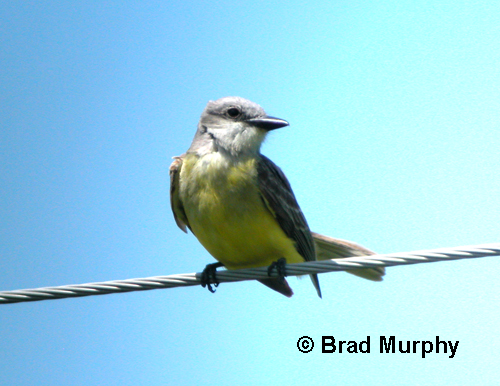 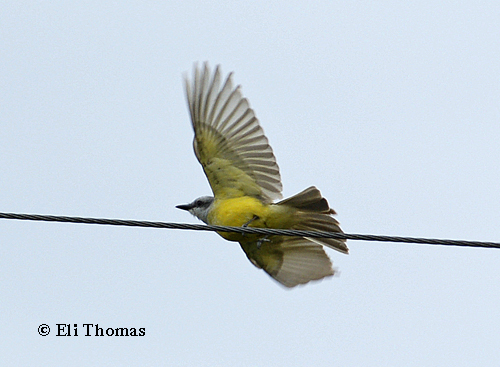 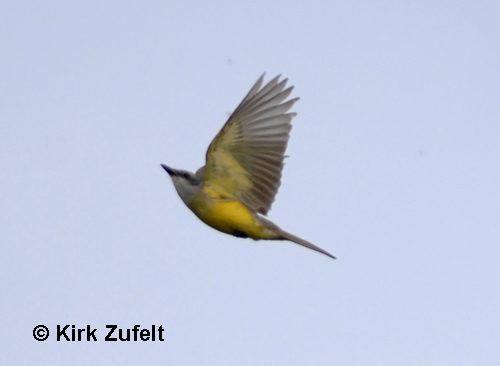 © Kirk Zufelt (here 27 May)
Wing formula is useful for separating Tropical and Couch’s Kingbird, Tropical with the 10th primary shorter than the 5th primary, and Couch’s vice versa. One of only a handful of records east of the Mississippi. Its identity was confirmed by voice (“a single “pip” or “keep” given repeatedly.”)