After the recent split of Mew Gull into Short-billed Gull and Common Gull, the MBRC re-evaluated each of our Mew Gull records to determine if they could be identified to a specific species. The MBRC determined many of our previous records were not identifiable to species and thus stay in the broader “Mew” Gull category. 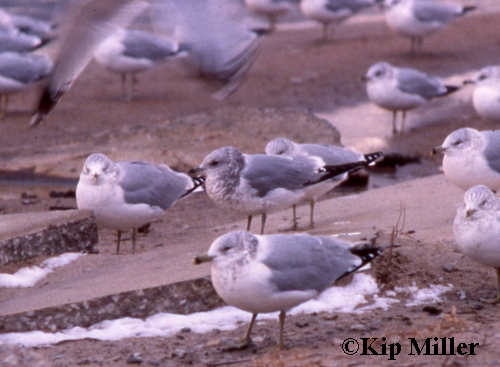