Starting in 2018 Red Phalarope has come off the review list and as such the searchable database is no longer updated for this species. 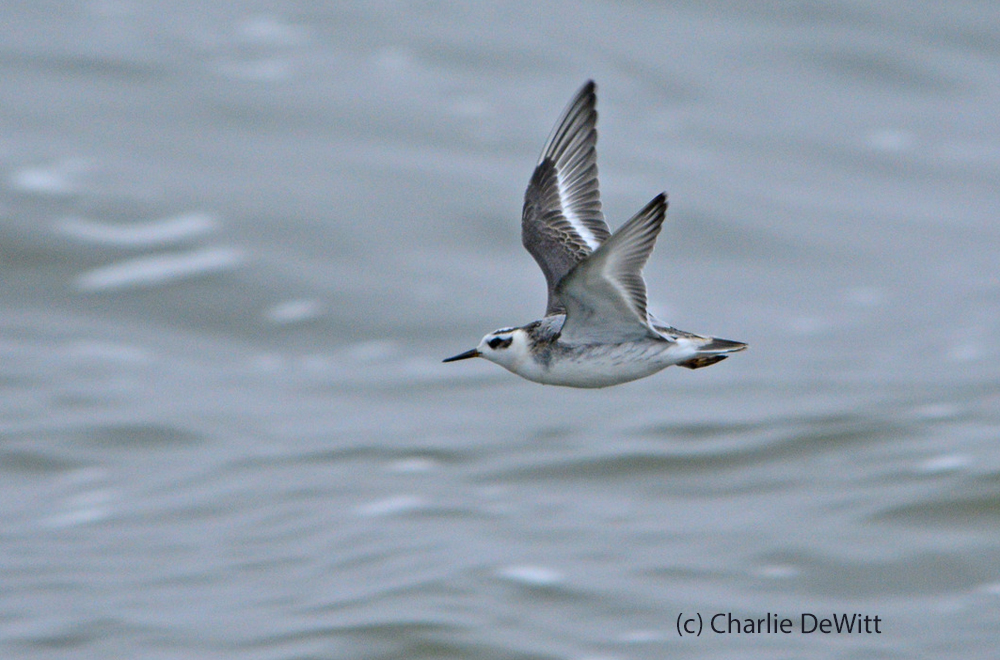 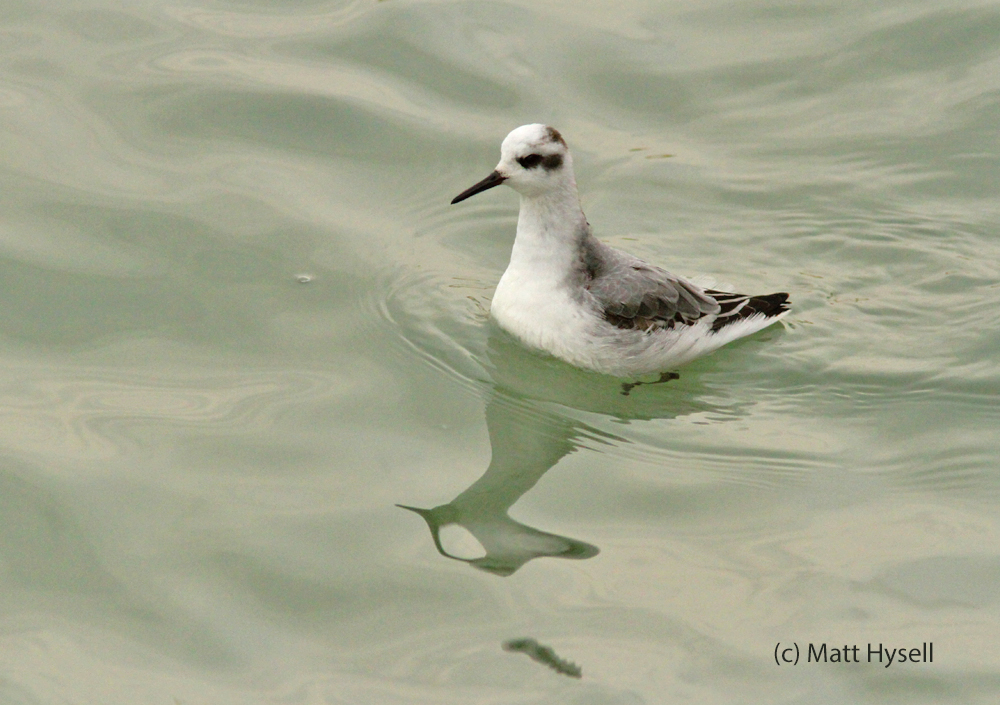 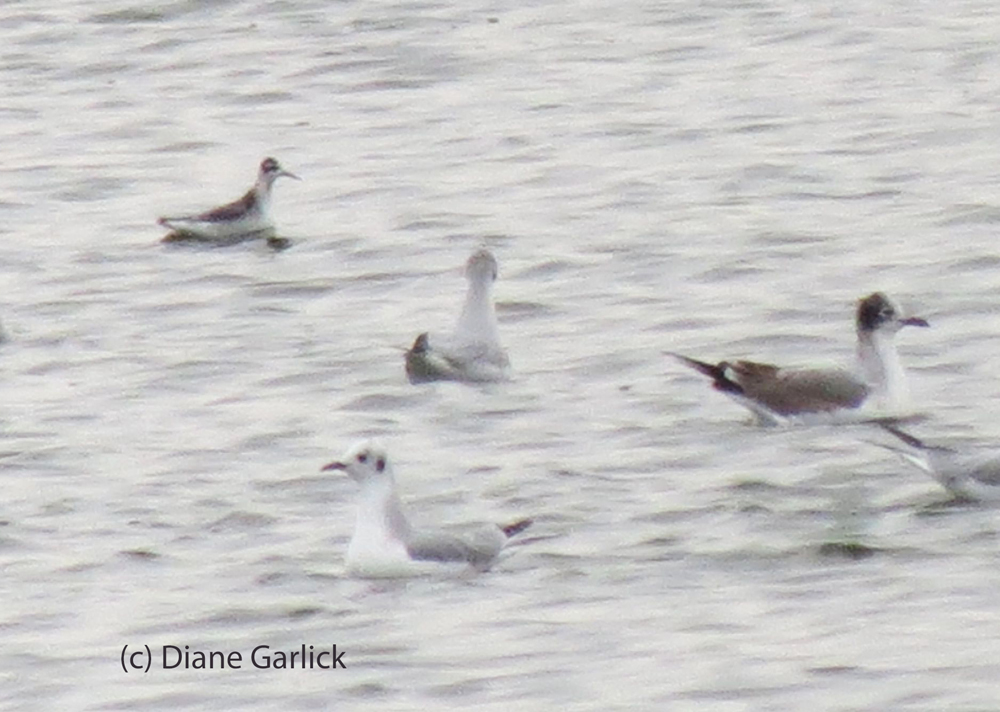 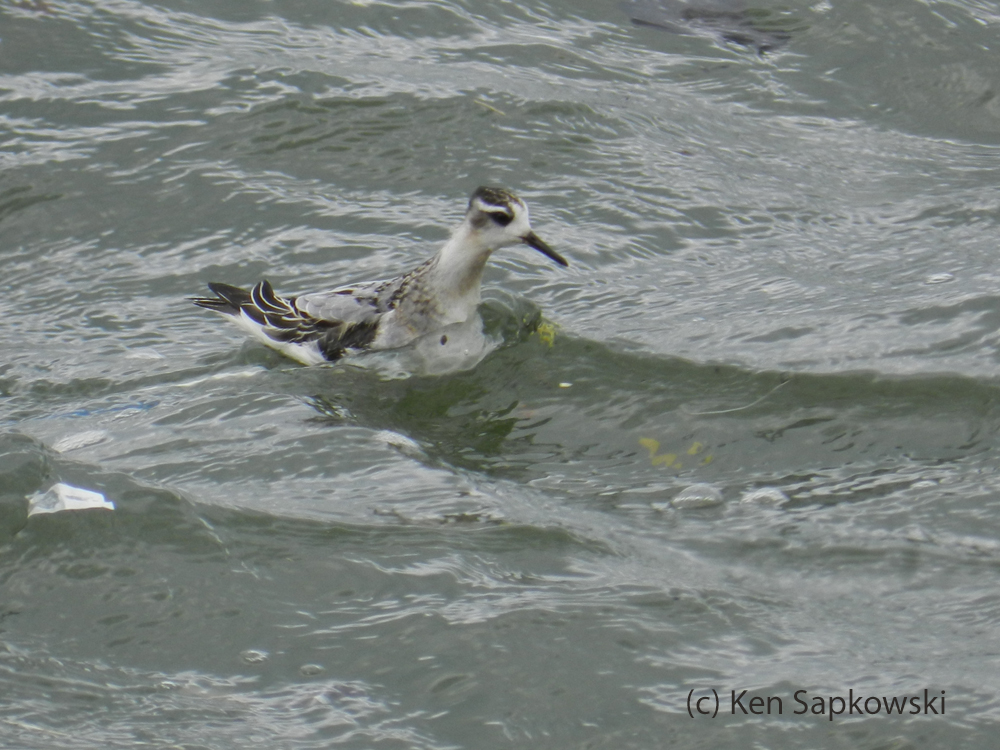 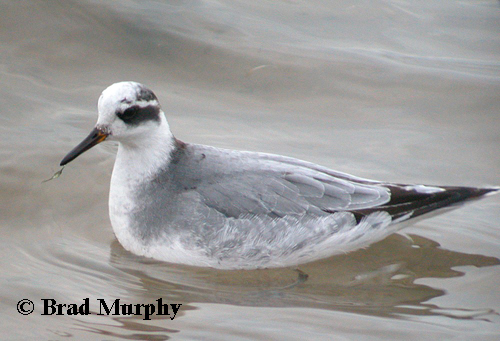 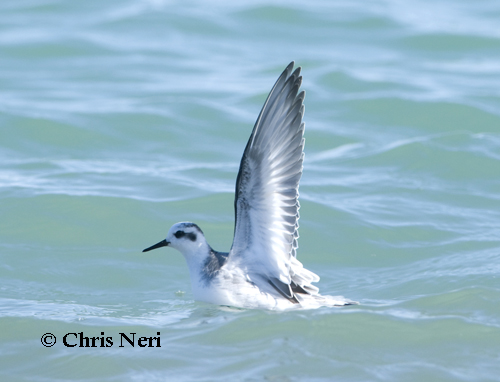 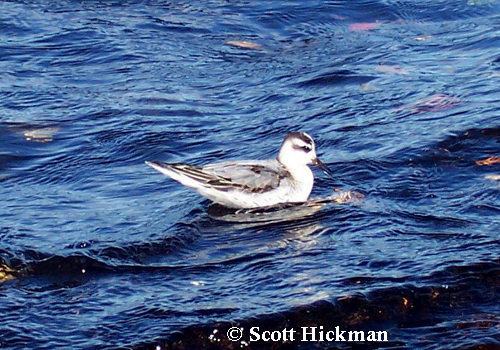 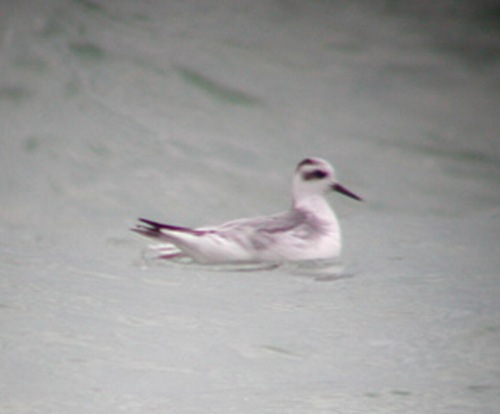